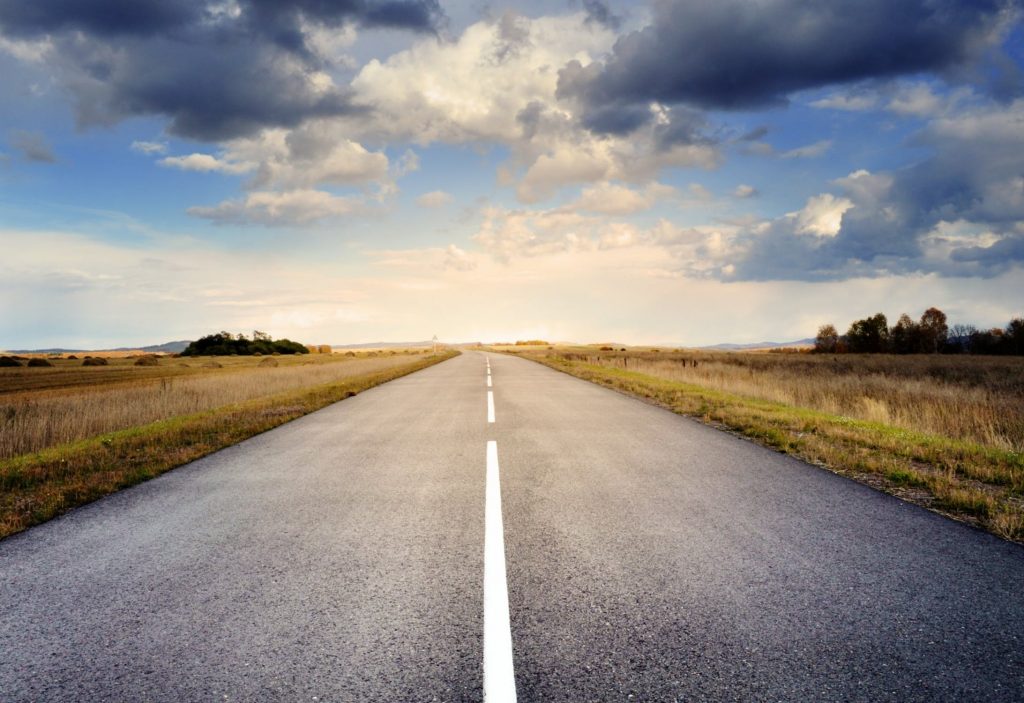 Appeal for dashcam footage after hound hit by car on A14

Shortly after 12.10pm on Saturday, December 8, Northamptonshire Police received reports of a number of hunt hounds loose on both carriageways of the A14 near Thrapston.

One of these dogs was involved in a collision with a car on
the westbound side and was sadly killed.

Traffic officers attended the scene along with colleagues
from the ambulance service, and the road was fully reopened by 12.52pm.

Officers from the Rural Crime Team are investigating whether
any criminal offences were committed.

A force spokesperson said: “Investigations of this nature
can be lengthy and time-consuming. To help us establish the facts of what
happened, we would like to hear from any eye witnesses, and especially any
drivers who have unedited dashcam footage which may be relevant to our
investigations.”

Anyone with information about the incident, or who has
dashcam footage to submit, is asked to call Northamptonshire Police on 101
stating incident 203 of December 8, 2018.