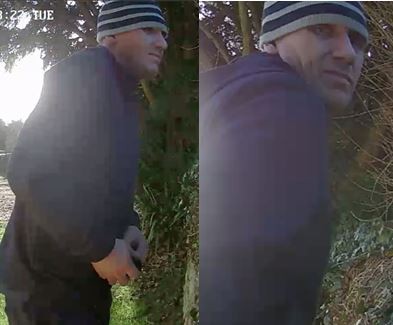 Police are appealing for witnesses following a burglary in Grange Road, Stanwick, and have released a CCTV image of a man they believe may have information about it.

Cash and jewellery were stolen in the burglary, which took place on Tuesday, January 8, between 11.40am and 12.10pm.

Officers are keen to speak to the man pictured and are urging him, or anyone who recognises him, to contact police.

They would also like to speak to anyone who may have seen any suspicious activity in the area around the time of the incident.

Anyone with information is asked to call Northamptonshire Police on 101. Alternatively, they can contact Crimestoppers anonymously on 0800 555111.