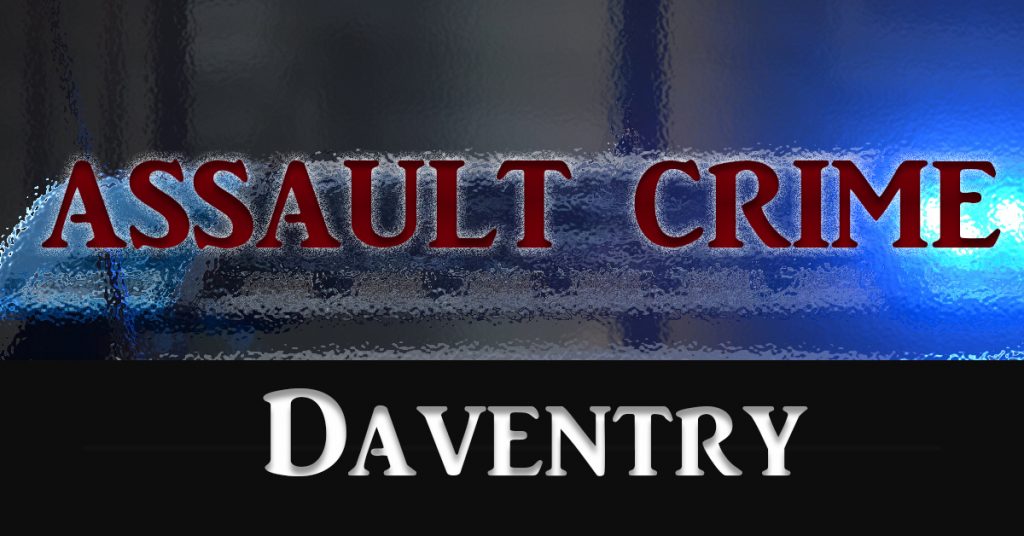 Two teenage girls have appeared in court and admitted assaulting a 14-year-old in Daventry.

A 13-year-old and a 14-year-old girl, both from Daventry, were charged with common assault against a girl aged 14 following an incident in Borough Hill on Friday, February 1.

Appearing at Northampton Youth Court on February 19, both pleaded guilty and were each ordered to pay £100 compensation, a £20 victim surcharge, and given nine-month referral orders.

Because of their age, neither can be named for legal reasons.

A referral order sees the offender appear before a panel made up of community volunteers who agree a contract of work which the child must follow, with a focus on restorative justice.

Sergeant Sam Dobbs, from the Daventry Neighbourhood Team, said: “This was a shocking attack, in which these teenagers seemingly failed to appreciate that kicking someone on the ground can cause serious injury. I hope their experience of the court system will impress upon them how serious this was, and encourage them to make better decisions about their behaviour in future.

“We have too many live investigations into such assaults, and if these serious lessons are not learnt, life-changing or life-threatening injuries will be caused to someone’s loved one, ruining the lives of the victim and the offenders.”