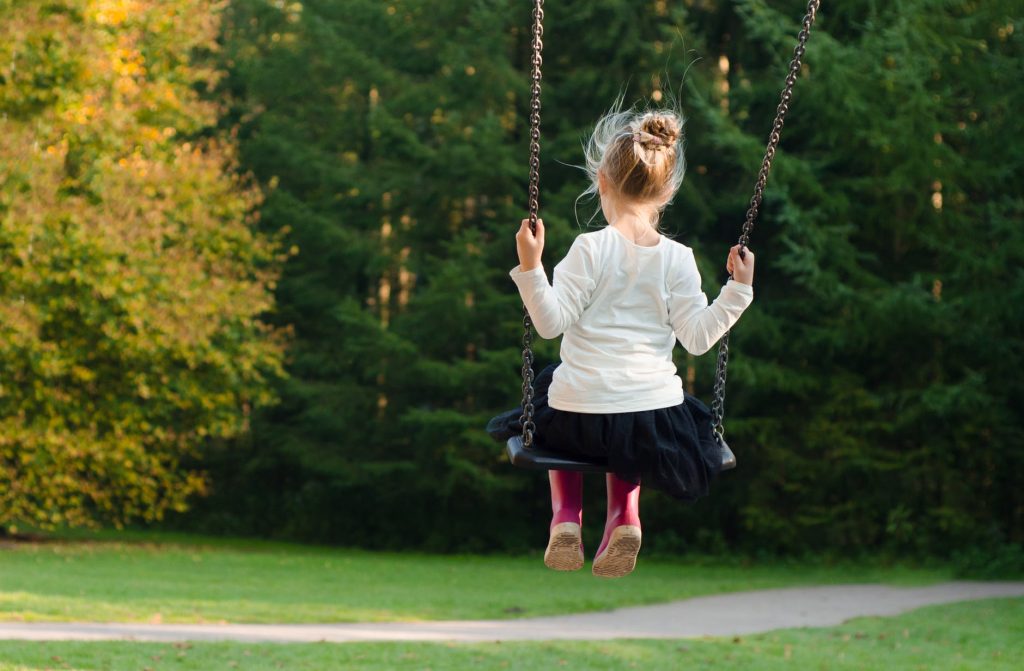 Raunds schools have released information that Northamptonshire Police have received a report that this morning (Thurs 16th May), a student was approached by a strange man on their way to school

“The police have requested that we make parents/carers and students aware of this incident and to advise students to stay with a friend and do not walk alone.  If anyone’s behaviour is suspicious, get away from the situation and contact an adult.  “

It is unknown whether these incidents were connected, but please ensure that you remain extra vigilent