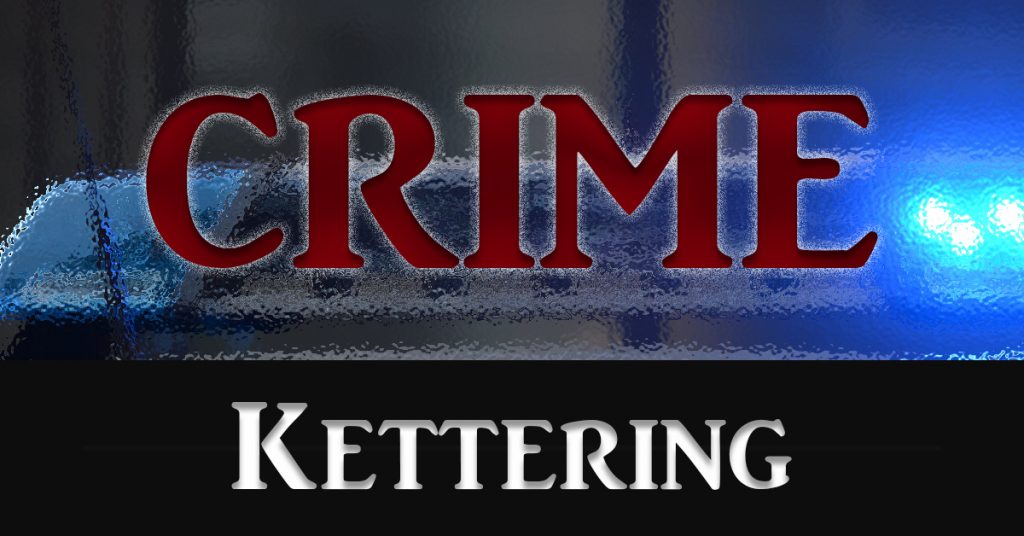 Series of Stalking Incidents in Kettering

Police officers are appealing for witnesses after a number of stalking incidents in Kettering.

The incidents have been taking place over the past few months in the Rothwell Road and Northfield Avenue areas where a man, unknown to the victim, has been following a woman in very close proximity.

On one occasion on Thursday, September 5, at about 6pm, the woman was assisted by a member of the public who drove her to her destination in order to get away from the man.

The offender is described as a black man, aged 20-30, about 5ft 6in, of muscular build, with short black hair. He is often wearing a grey fleece zip-up hoody, navy blue shorts and black trainers.

The member of the public who helped the woman is asked to come forward and contact police about what they witnessed.

Anyone with information or anyone who has experienced similar incidents is also encouraged to come forward by calling Northamptonshire Police on 101. 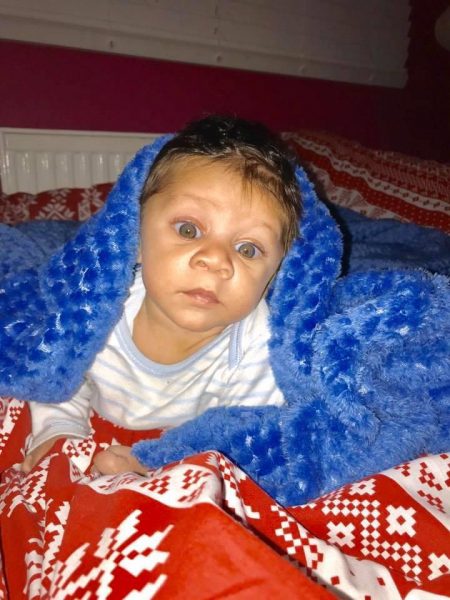 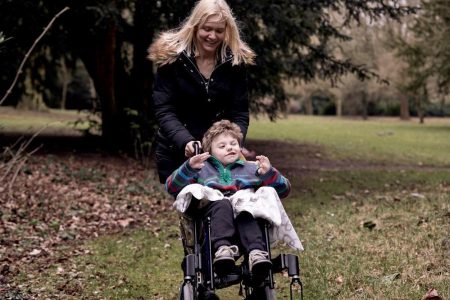