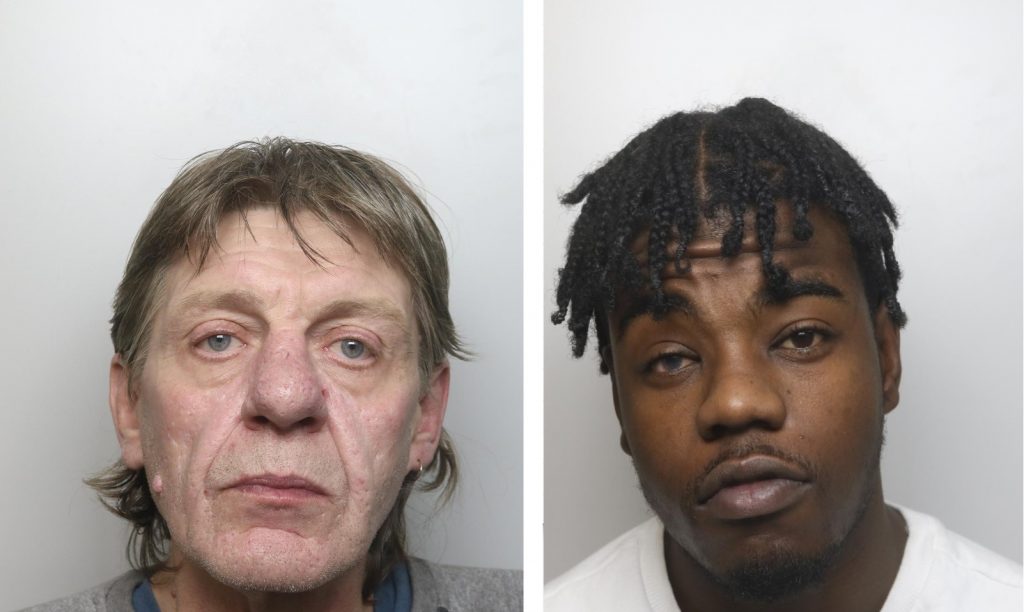 A pair of drug dealers have been jailed for a total of more than 12 years for conspiring to supply class A drugs in Northamptonshire.

Between January and November 2018, the pair worked together to sell crack cocaine and heroin to users, with Ashby using as many as 19 different mobile phones to make deals across the county, including in Wellingborough and Raunds.

Ashby, formerly of Webb Road, Raunds, pleaded guilty to two charges of conspiring to supply class A drugs, while Willmott entered a guilty plea to the same charges at the start of his planned trial at Northampton Crown Court earlier this month.

A third defendant, a 43-year-old Raunds woman, was acquitted of two counts of conspiring to supply class A drugs.

At a sentencing hearing on Thursday, September 12, Ashby was jailed for six years and nine months, with Willmott sentenced to five years and six months.

Speaking afterwards, Detective Inspector Lee Hunt of EMSOU said: “Drugs cause real and lasting harm to individuals and communities, and the supply of drugs is very often linked to organised crime and serious violence, including the use of firearms.

“We will not tolerate the illegal actions of those who seek to profit from the supply of drugs, and as the jail terms given to Ashby and Willmott show, the penalties are substantial.

“I hope their time behind bars allows them time to reflect on the harm they have caused, and enables them to make better choices in the future.”