A 50-year-old man who faked his own death and then pretended to be his grieving wife in order to defraud a friend has been jailed for 26 weeks.

In June 2020, Michael Robert William Cordwell, 50, previously of Corby, took on his wife’s identity and text a female friend pretending that he had died.

The friend was naturally devastated and also had immense sympathy for Cordwell’s “wife”, so when she received messages from “her” asking for money because times were hard, she obliged. Over a period of time, she sent more than £1300 to Cordwell.

The scam only came to a halt when police officers became involved and realised what Cordwell was doing. He was subsequently charged with fraud by false representation and this month, pleaded guilty to the offence.

He was sentenced to 26 weeks in prison for the fraud and an extra five weeks for breaching his conditions in relation to being on the Sex Offenders’ Register.

In their sentencing remarks, Magistrates said: “This offence is so serious because it happened over a period of time, upon a vulnerable victim, and you attempted to get her to delete the evidence. You have also struggled to display any victim empathy.” 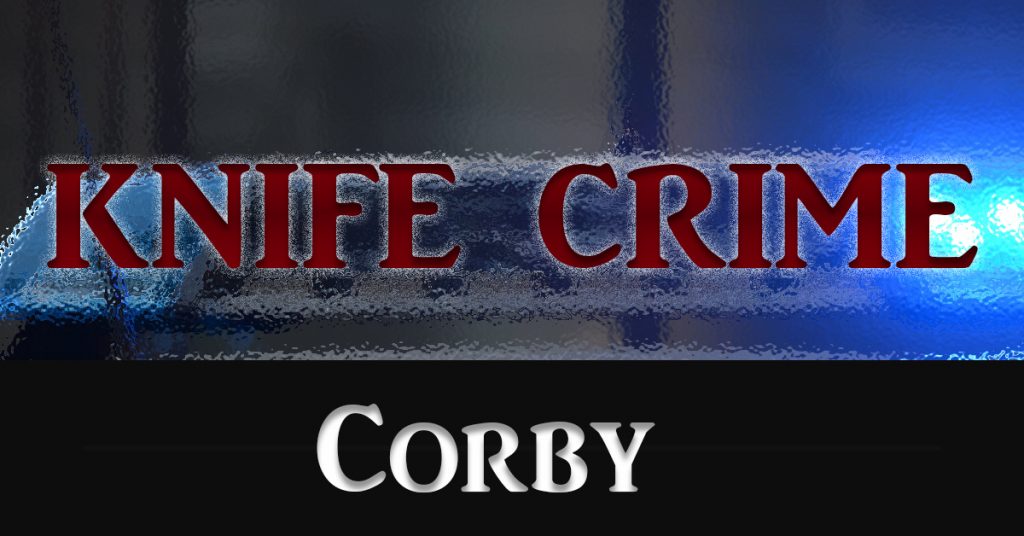 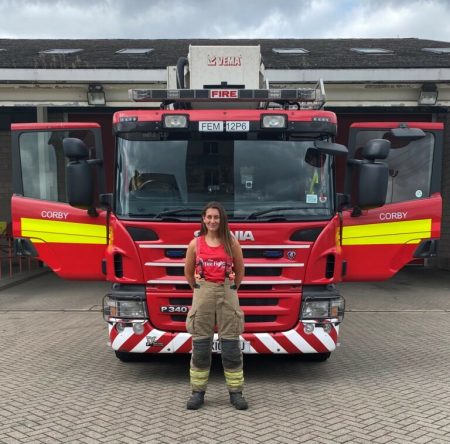 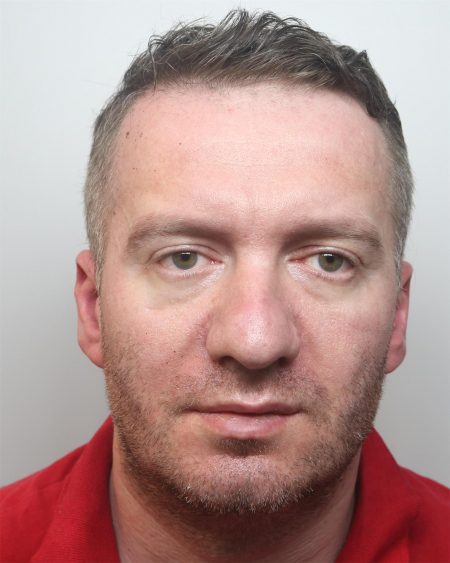