Officers investigating the sexual assault of a woman in Wellingborough are appealing for witnesses and information.

At around 10.30am on Tuesday, March 23, a woman was walking along Hardwick Road towards the town centre with a friend.

As they approached the Torrington Road junction, the victim was approached from behind by a male who struck her on the bottom with such force it left a large mark and bruising.

The suspect then ran off towards Minerva Way. He is described as white and possibly in his teens due to his small stature. He wore a black top with the hood pulled up and was holding a scrunched up paper bag, possibly from McDonald’s.

Anyone who saw the assault or has information about it is asked to call Northamptonshire Police on 101. 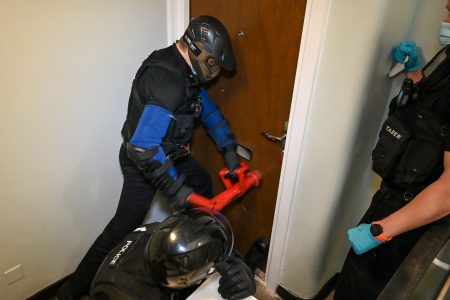 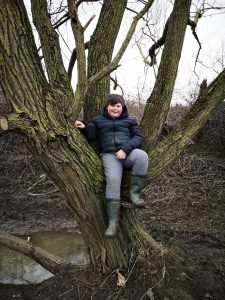 Appeal for information after woman bitten while protecting her dog