Appeal for information after woman bitten while protecting her dog

Officers investigating an incident in Wellingborough where a woman was bitten when her dog was attacked are appealing for information.

None of the three bulldogs wore collars or were on the lead at the time of the incident, and the woman walking them left the scene shortly after the victim and her dog were helped by passers-by.

The woman walking the three bulldogs is described as white, in her early to mid 40s, of slim build and average height. She had long brown hair that looked as if it had some red hints. She wore a long green parka coat with a fur hood.

The dogs are described as English bulldogs, all brown or tan in colour with white markings. One is thought to be called Hugo and another Nelly.

Anyone with information about the incident or who recognises the description of the female dog owner or the bulldogs is asked to contact Northamptonshire Police on 101. 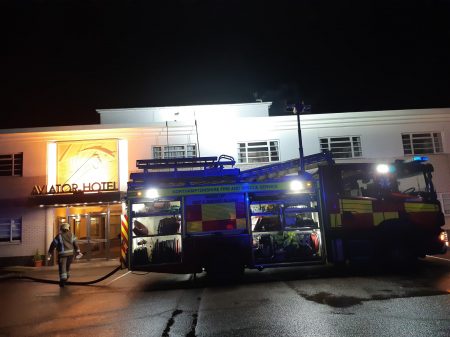