Police officers have released three photos of men they would like to speak to following an assault in Weekley Woods, Kettering.

The incident happened on Sunday, March 28, between 12.40pm and 12.50pm, when there was an altercation between a dog walker and the riders of three dirt bikes which resulted in the dog walker being ridden into and knocked over.

Two of the riders then punched and kicked the victim while he was on the floor.

The men in the images or anyone who recognises them should contact Northamptonshire Police on 101. 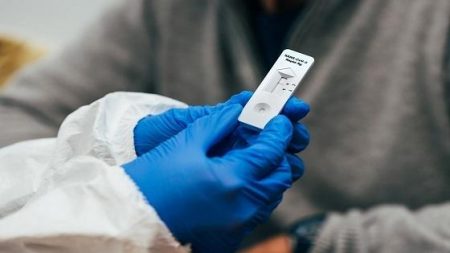 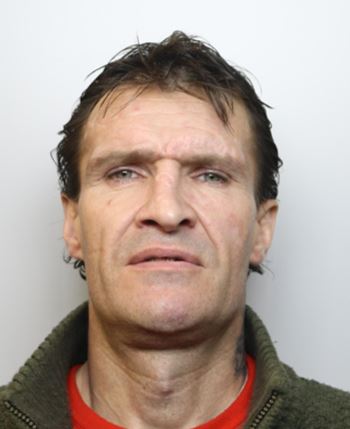 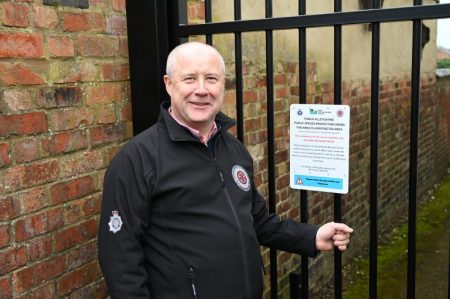