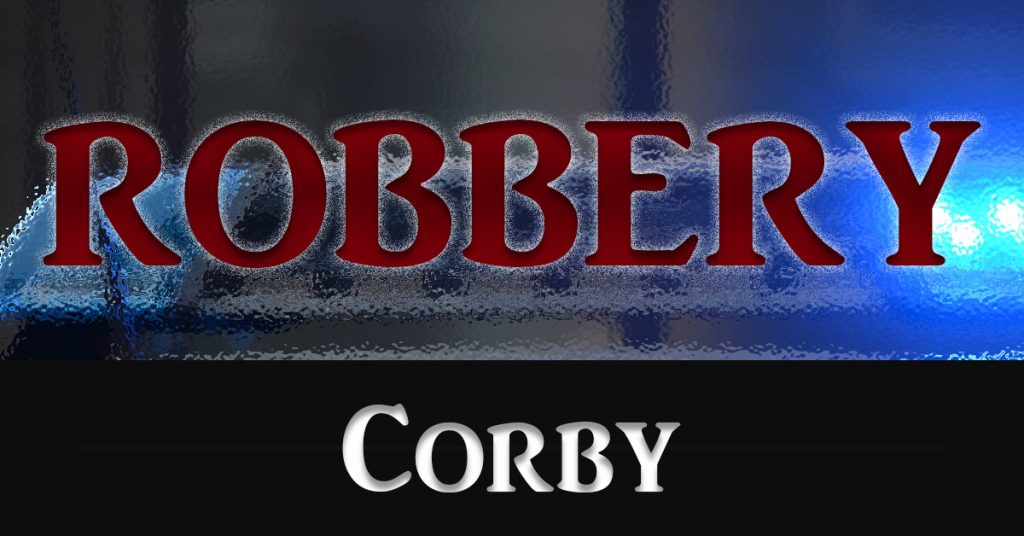 Did you see boy being robbed of his bike in Corby?

Police investigating a robbery in Corby where a boy’s bike was stolen by a group of youths are appealing for witnesses and information.

It happened at around 1pm on Saturday, March 13, in Keating Road, near the junction with Saxilby Close.

The victim was pushing his bicycle when he was stopped by a group of six boys and one girl, who chatted with him for a few minutes then attacked him and stole his bike.

The suspects are all described as white boys, aged around 14, all with brown hair worn in untidy styles. They all wore black clothes with no obvious logos or branding.

The stolen bike was later returned by an unknown person to an address near the scene.

Anyone with information about the robbery is asked to contact Northamptonshire Police on 101. 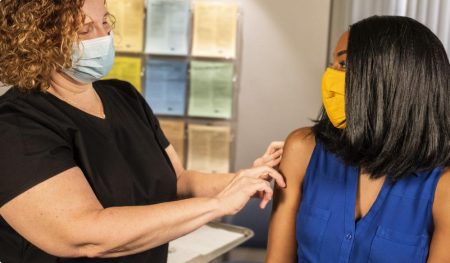 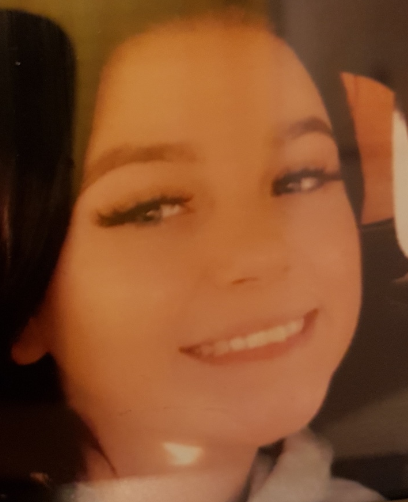