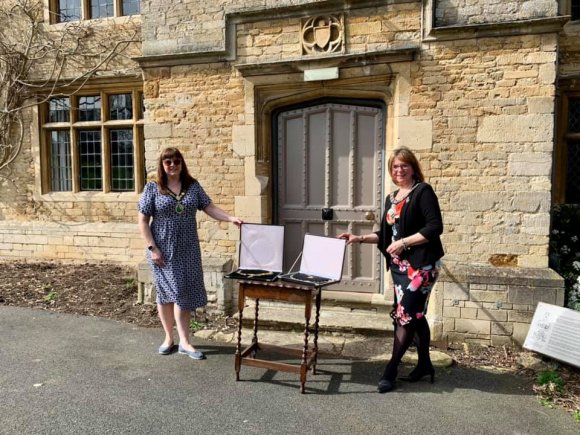 Today marked a historic moment for Rushden, as East Northamptonshire Council handed the former Rushden Urban District Council chains to Rushden Town Council, to be retained as part of the town’s civic history.

The three civic chains have been used since 1974 by ENC’s Chairman, deputy Chairman and Chairman’s consort and were inherited from the former Rushden Urban District Council.

The historic artefacts will be placed on display at Rushden Hall and will be preserved and protected for many more years. 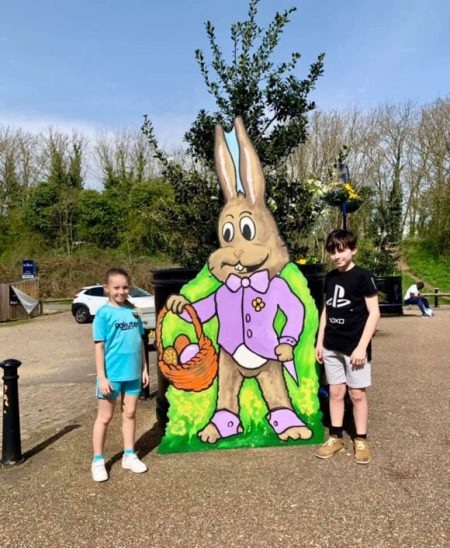