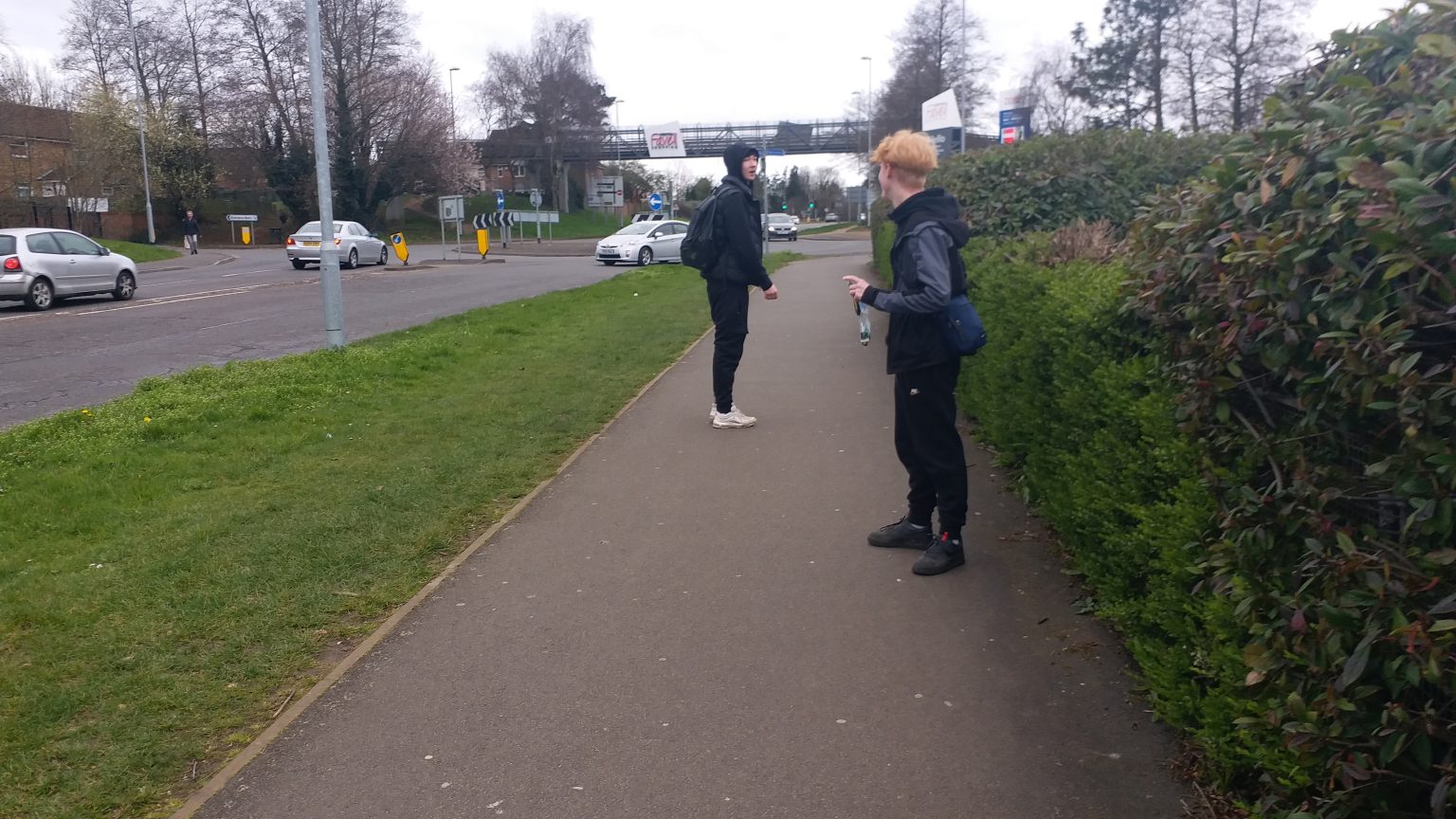 Police officers have released a photo of two boys they believe may have information about a racially aggravated public order offence.

The incident happened in Wellingborough Road on Sunday, March 28, at about 2pm, when the victim was walking along the pathway between the old B&M store and Northampton Academy.

As two boys passed her, they shouted racist abuse at her before walking off towards Weston Favell McDonalds.

The boys in the image or anyone who recognises them should contact Northamptonshire Police on 101. 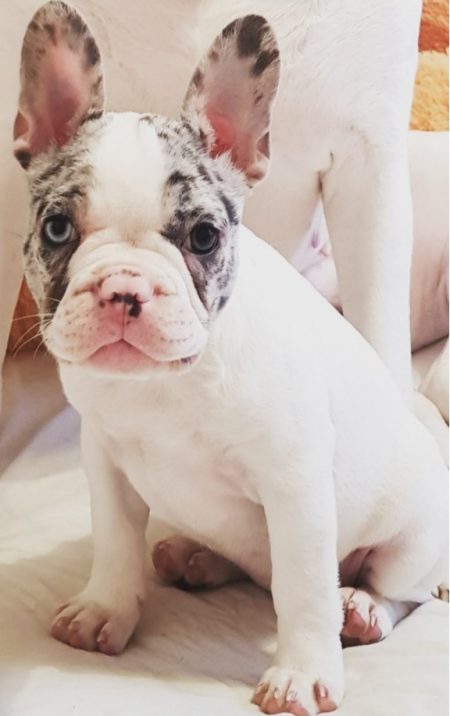 Bank employee involved in conspiracy to rob man of £38,000