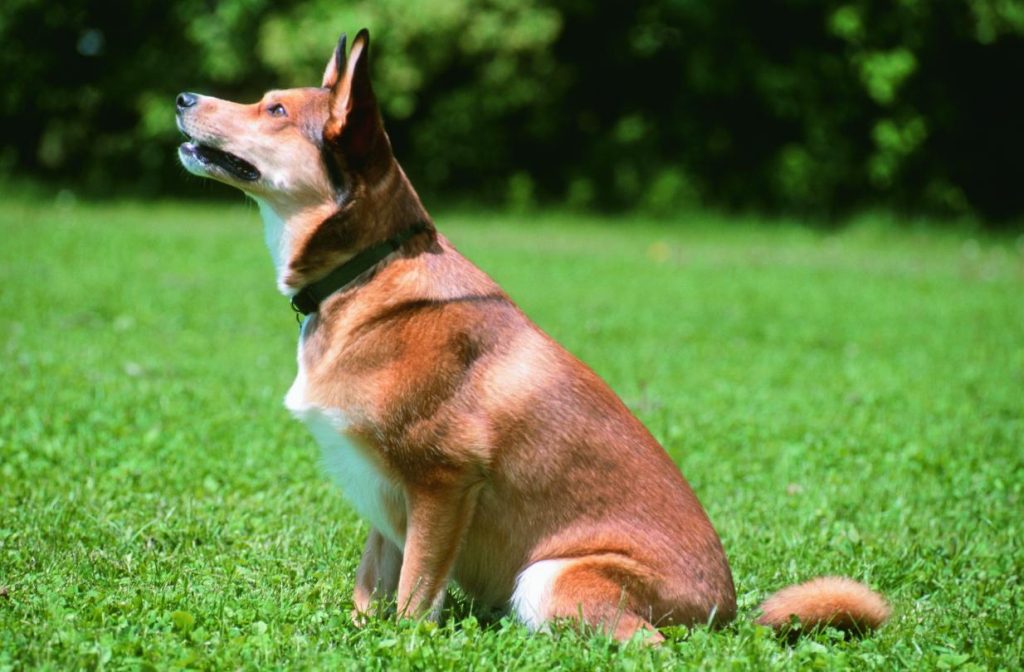 North Northamptonshire Council has welcomed the prosecution of two individuals after they pleaded guilty to selling dogs without a licence in Rushden.

On Tuesday 30 March, husband and wife, Jackson and Wendy Dass were sentenced to:

•    A disqualification order for 3 years from dealing in dogs (both selling and breeding), and transporting / arranging for the transportation of dogs, to commence immediately
•    A fine of £369 and £646 respectively.

The defendants were also ordered to pay £1000 each as a contribution to the prosecution’s costs, plus £36 and £64 victim surcharge.

Officers from North Northamptonshire Council were made aware of the illegal activity in December 2018 and received further information in April 2019. A full and thorough investigation resulted in charges being laid, but unfortunately court dates were postponed several times due to the pandemic before the successful prosecution was brought on Tuesday 30 March at Wellingborough Magistrates’ Court.

“We are determined that the local area will not be used for illegal activities around dog breeding and as a qualified inspector, it is my responsibility to ensure that people who require a licence obtain one, those that have a licence comply with their licence conditions and those who don’t engage are dealt with appropriately.

“This is the second case which I have worked on in recent years that has been brought to the courts, and the second which has resulted in a conviction. The new legislation in October 2018 made it very clear that commercial breeding of dogs requires a licence and that animal welfare will be paramount. We will continue to work hard to prevent illegal dog sales, whilst also protecting animals in the area.”

When buying a puppy, it is advised that you consider the following:

Do…
1. Ask to see mum and puppy together
2. Visit your new puppy more than once
3. Get all your puppy’s paperwork before going home, including vaccinations, and ensure your
puppy is microchipped
4. Walk away if you are at all unsure
5. Report suspicious sellers or breeders
6. Take your puppy to your own vet for a health check as soon as possible

Don’t…
1. Meet anywhere that isn’t the puppy’s home
2. Buy a puppy from anyone who can supply various breeds on demand
3. Buy a puppy that looks too young / small or underweight
4. Feel pressured to buy a puppy
5. Buy a puppy that you suspect has been illegally imported

If you are concerned about illegal puppy sales, you can speak to a member of the North Northamptonshire Council Environmental Service Animal Licensing team on 0300 126 3000. 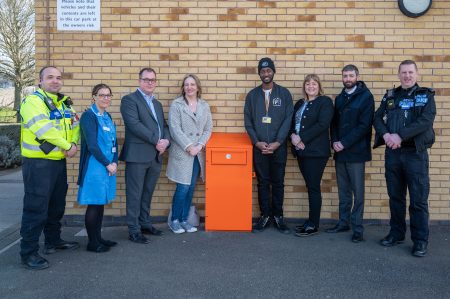 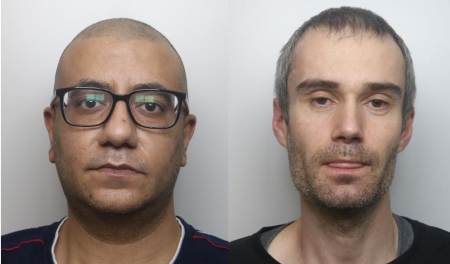 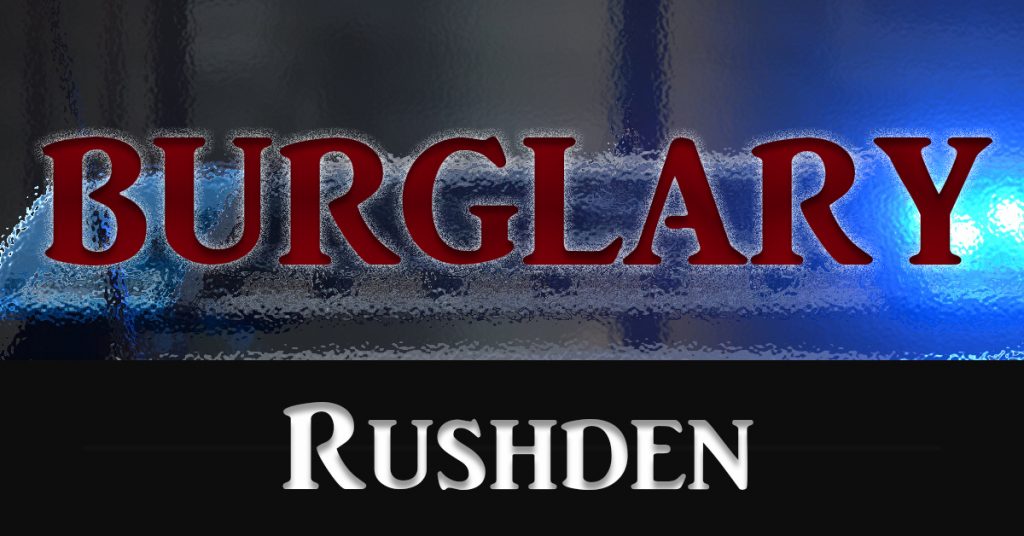