A mother who left her baby son alone in the bath for five minutes, causing him to tragically drown, has been jailed for his manslaughter.

Simone Perry, aged 26, of Northampton, initially stated she assumed her baby boy, Renzo Lake, would be safe in his bath seat when she left the room to see to another child in January 2019.

However, phone records showed that she had been on a 17-minute phone call and sent a WhatsApp message in the critical moments before she discovered him and called 999.

In the time she was gone, Renzo had slipped out of his bath seat and tragically drowned.

Perry maintained that she was only away from her child for five minutes but at Northampton Crown Court on March 26, 2021, the jury ruled that she was grossly negligent to leave her baby, who was less than six months old at the time, alone at all, and that she should not have stepped away.

Today, Friday, April 23, she was sentenced at Northampton Crown Court to 22 months imprisonment, of which 11 months will be custodial with the rest served on licence.

“This was an exceptionally tragic case to investigate, made harder due to Simone Perry’s initial omissions around her phone usage.

“The phone records showed that she had been on a 17-minute phone call and sent a WhatsApp message in the crucial minutes before she called 999.

“There are no winners in this case and it is so sad that a young baby who had his whole life ahead of him has been taken away from this world in such heart-breaking and dreadful circumstances.

“For Renzo’s family’s sake, I am glad it has come to a conclusion. My thoughts will remain with them long into the future.

She added that the case also emphasizes the catastrophic consequences that can occur if parents or carers become distracted by their mobile phone usage. 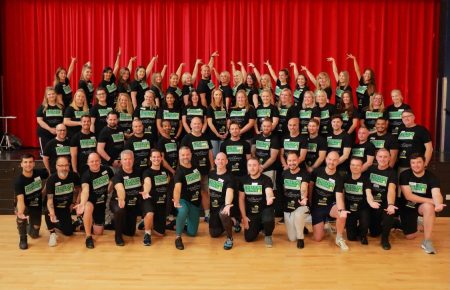 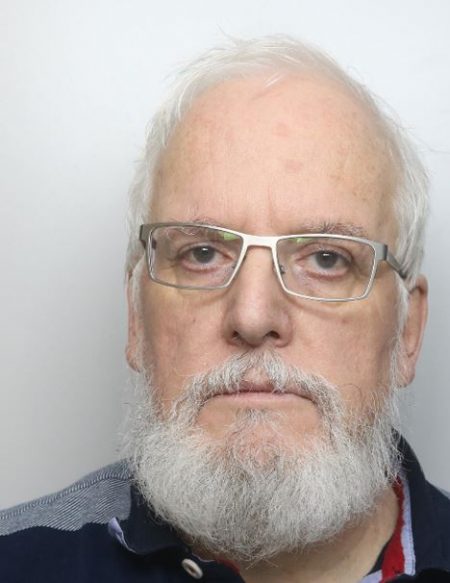 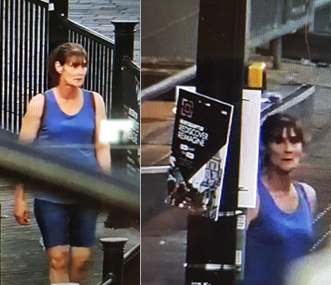