A 71-year-old man has been convicted of 20 historic rapes and sexual assaults against children, following an investigation by Northamptonshire Police.

In December 2017, two woman came forward to the Force to report that Freeman had repeatedly raped and sexually assaulted them in Raunds and a village in east Northamptonshire between 1975 and 1989.

Then in the summer of 2020, two further victims bravely came forward, resulting in a further five charges of indecent assault being laid against Freeman.

Investigating officer DC Colleen White, of the SOLAR team, said: “I want to thank the victims in this case for having the courage to come forward and report this matter to the police.

“They have demonstrated great strength throughout our investigation and the trial process and should be commended for this.

“This defendant not only stole their childhoods from them but also affected their adult lives and, although this verdict cannot change that, I hope that it brings them some peace for their future.

“Freeman carried out unthinkable acts on these victims when they were vulnerable children, preying on their innocence and subjecting them to years of the most horrific abuse imaginable, and I am sure the sentence he will receive will reflect this.

“This case demonstrates that it is never too late to achieve justice.

“To anyone who has been subjected to any form of sexual abuse, whenever it took place, I would urge you to please report it to us – we will believe you, we will support you, and we will do all we can to make sure those responsible are brought to account.”

Freeman is due back in court for sentencing on June 15. 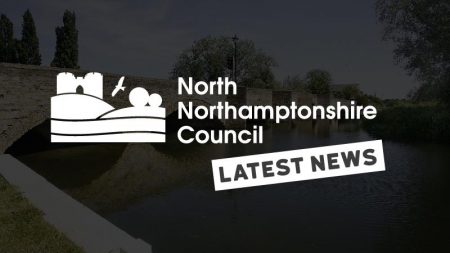 Raunds Library – A step closer to being community managed 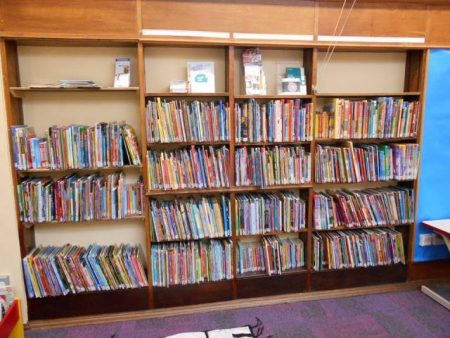