Police officers investigating an assault in Thrapston in which a man was stabbed have made an arrest.

The incident happened between 9.30pm and 10pm on Sunday, September 5, when a 37-year-old man was walking over the bridge in Bridge Street and was stabbed in the hip by someone who ran up behind him, then ran back towards the town.

A 22-year-old man has been arrested in connection with the investigation and remains in police custody today, Tuesday, September 14.

Extra policing patrols are underway in the area for community reassurance and anyone with concerns is encouraged to speak to officers.

Anyone with information about the incident who has yet to contact officers is asked to call Northamptonshire Police in 101, regarding incident number 21000516295 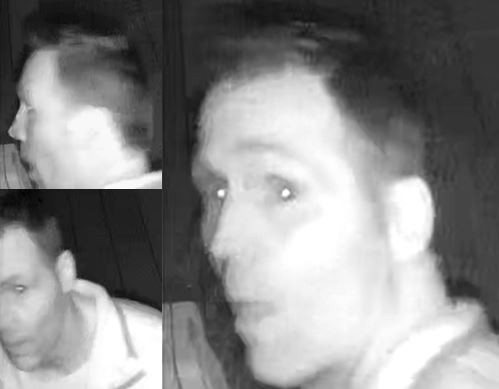