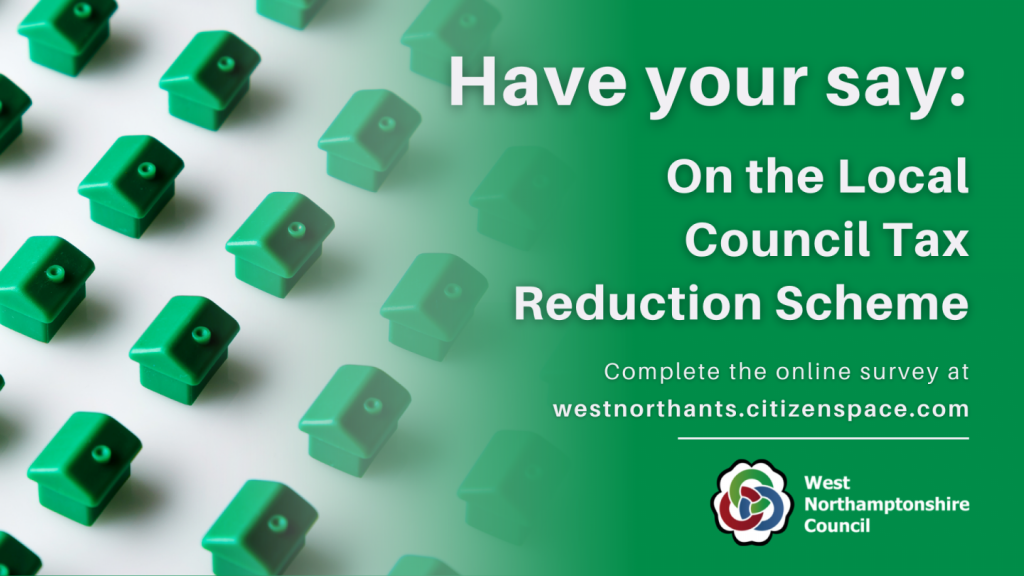 Extra support for care leavers and those on a war widows or war disablement pension is being proposed in a review of West Northamptonshire’s Local Council Tax Reduction Scheme.

The scheme, which is sometimes known as Council Tax support, helps people and households on low income pay their Council Tax bill.

West Northamptonshire Council has recently reviewed the scheme and is proposing two changes for the 2022-2023 financial year, with people across the area encouraged to give their views during a four-week consultation.

The first proposal would change the rules for working-age people who receive a war widows or war disablement pension. Those people are currently eligible for a Council Tax discount of up to 80%, but this would be increased to 100% under the new proposal.

The second proposal would make it easier for young people who are leaving care to seek financial support.

Currently West Northants residents aged 18-25 who were formerly children in the care of the Council can apply for a number of different awards and discounts to reduce their Council Tax bill.

It is now proposed to include this support as part of the Local Council Tax Reduction Scheme, meaning those people would be eligible for a discount of up to 100% on their Council Tax bill while only having to complete a single application process.

The proposed changes will only impact those of working age, as those of pensionable age are protected by regulations set out by Government, and will continue to receive the same level of support they did previously.

How to have your say

The consultation closes on 17 October.

Feedback supplied during the consultation will be considered by West Northamptonshire Council’s Cabinet when making their final decision on the proposals on 9 November. Full details of the new scheme will be published early in 2022, with any changes coming into effect from April 2022. 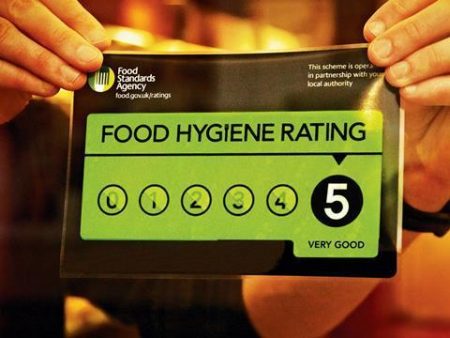 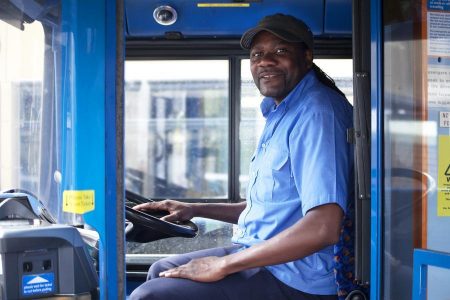 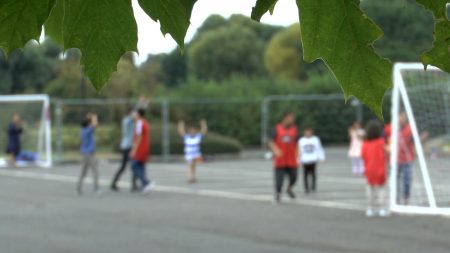