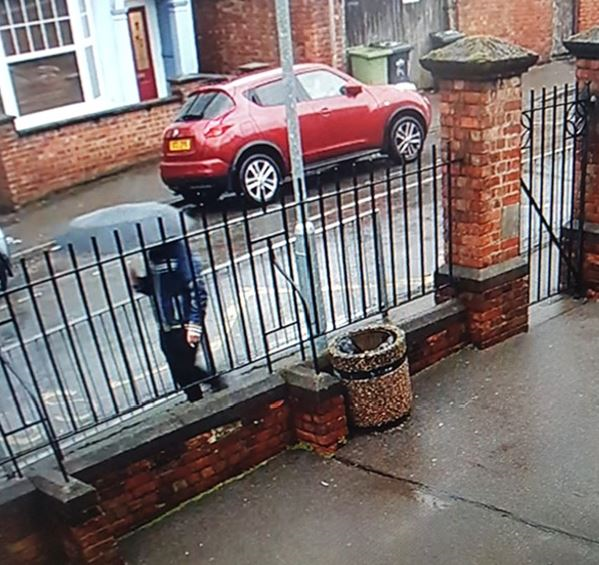 Appeal for potential witness of Wellingborough assault to come forward

Detectives investigating the assault of a woman in Wellingborough have released a CCTV image of a man they believe may have seen the victim after the assault took place.

In the early hours of Sunday, February 6, a woman was found with head injuries in the Great Park Street area. She was taken to hospital where she remains in a serious condition.

A 38-year-old man has been arrested in connection with the assault and continues to be questioned by detectives in police custody.

The man holding the umbrella in the image could have vital information which could further the case and him, or anyone who may recognise him from the distinctive jacket he is wearing, is asked to call Northamptonshire Police on 101.