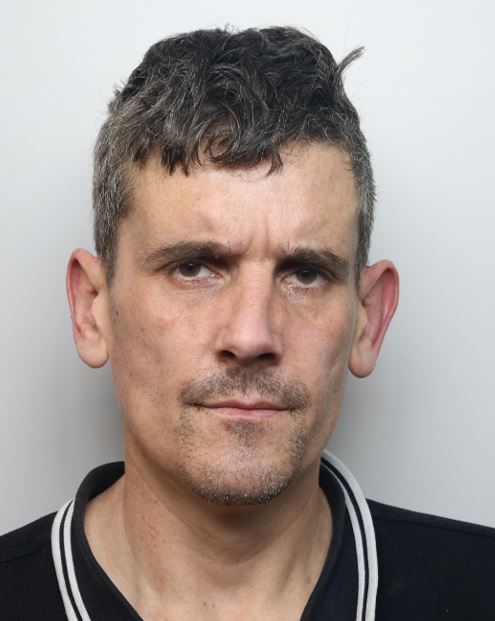 A 43-year-old man who pleaded guilty to burglary and theft from a motor vehicle has been handed a two year and eight-month prison sentence.

Gavin Appleyard, previously of Kettering, broke into a property in Anderson Drive in the early hours of January 18, 2022. However, once inside, he was met by one of the occupants and proceeded to run away.

Straight afterwards, Appleyard made his way to Cecilia’s Close where he tried car door handles in the area.

He was later arrested and charged and at Northampton Crown Court last week (February 24), was sentenced to two years and eight months in prison.