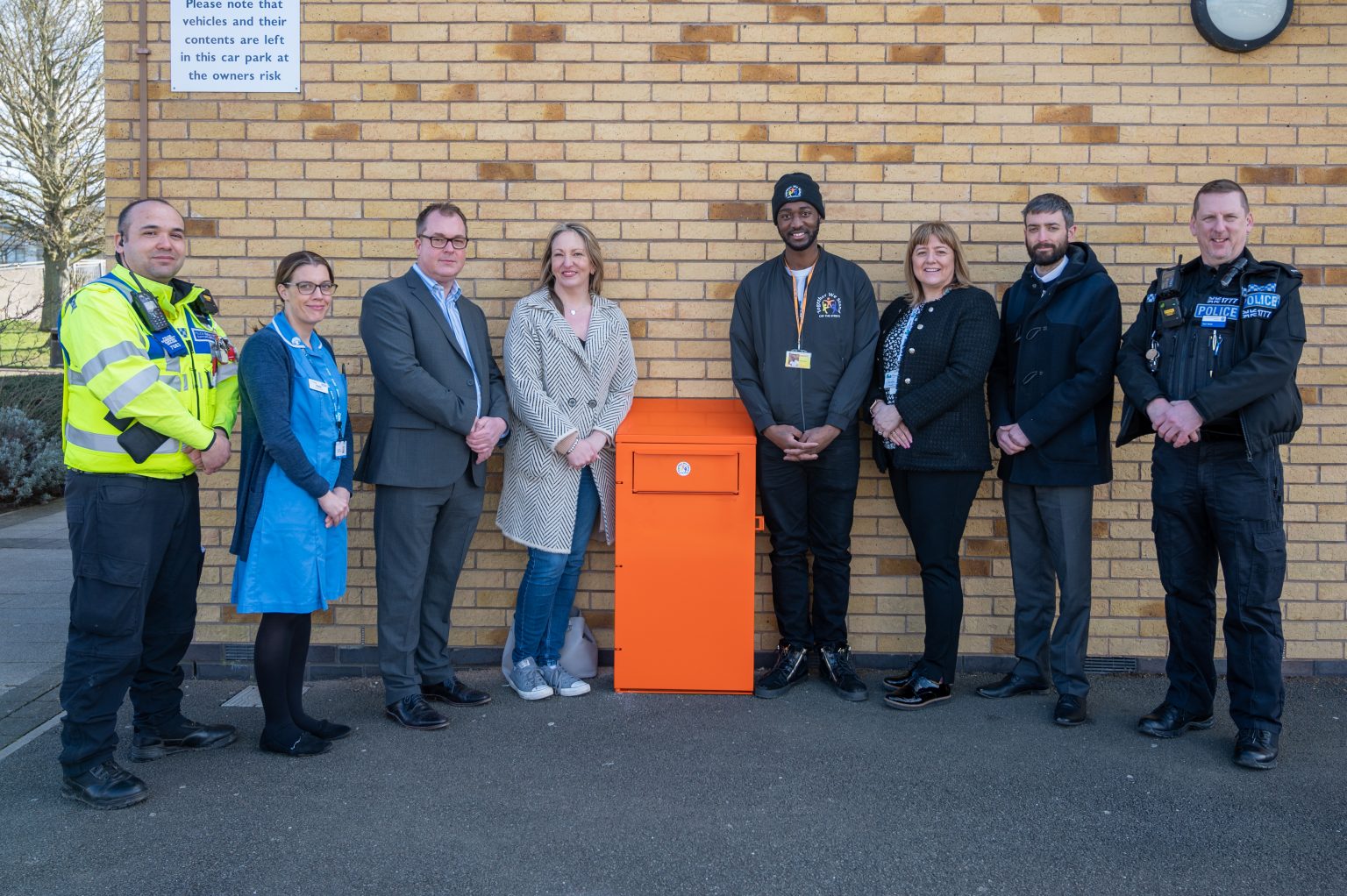 Seven knife amnesty bins have been installed in various locations across Wellingborough and East Northants as part of Northamptonshire Police’s priority to tackle knife crime.

In partnership with North Northants Council, Greatwell Homes and Off The Streets NN, the bins were installed last Friday (February 25) around the Queensway, Hemmingwell, Kingsway and town centre areas in Wellingborough and the Rushden, Higham Ferrers and Irthlingborough areas of East Northants.

The bins will be permanent locations in which people can anonymously and safely dispose of knives as often, handing them directly into the police can be daunting for many people. It will also be a much safer and secure way of disposing of them as opposed to discarding them into normal bins.

The person behind the idea is Neighbourhood Policing Sergeant – Chris Stevens.

Rav Jones, representative of Off The Streets NN, said: 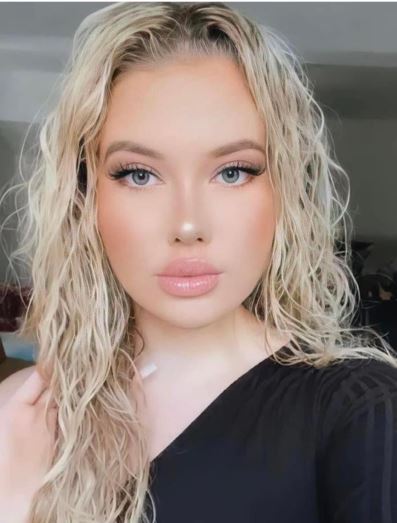