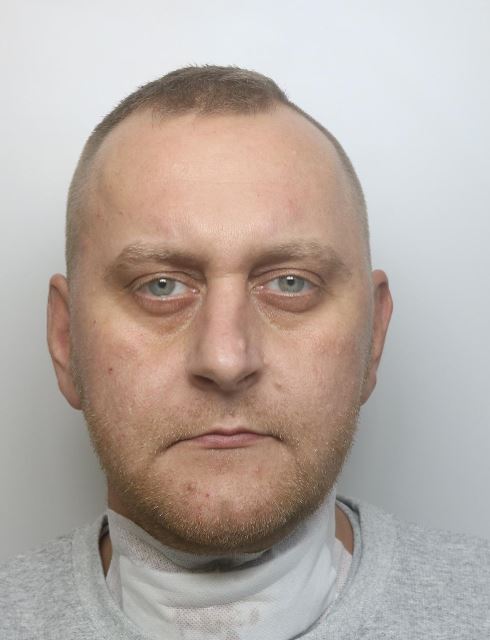 A 39-year-old man has pleaded guilty to the murder of 31-year-old Kettering woman – Marta Chmielecka.

Pawel Chmielecki, previously of Kettering, has been on remand, charged with Marta’s murder, since October 2021.

Detectives were first alerted to concerns for Marta’s welfare when a family member reported concerns to Northamptonshire Police on Tuesday, October 19, 2021.

The family member in question had not seen Marta since the Friday before and she had also received a text message from Marta’s phone in a way she would not usually write, suggestive that someone else was using it.

Her last known location was Wood Street in Kettering, and that morning, officers made their way to the property and forced entry.

As they entered, they found Marta’s ex-husband, Pawel Chmielecki, and upon officers’ arrival, he stabbed himself.

Marta was later sadly found dead inside the property and officers believe she could have died a couple of days beforehand.

Pawel Chmielecki was detained and taken to hospital, where he subsequently recovered from his injuries. He was then arrested and charged in connection with Marta’s murder and at Northampton Crown Court today (March 3), he pleaded guilty to her murder.

He will be sentenced at Northampton Crown Court on March 28, 2022.

At the conclusion of the court hearing, Marta’s family, said: